As a specialist bookseller we are the one-stop shop for all official and business publications, supplying titles from a range of Publishers, Distributors, Government Departments and International Agencies.

We also sell the full range of driving test books from the DVSA as well as many other titles such as the British Pharmacopoeia 2019 and European Pharmacopoeia 10th Edition.
We also have a Dangerous Goods Books section selling the ADR 2019, RID 2019, IMDG Code 2018 etc. We have also just published the 54th Edition Civil Service Yearbook . 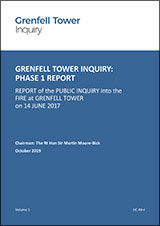 The Phase 1 Report of the Grenfell Tower Inquiry has now been released.

This is the Phase 1 Report from the Grenfell Tower Inquiry. The report contains a detailed description of the events which occurred between the outbreak of the fire at just before 1.00 am until the last survivor left the tower at just after 8.00 am. It also contains findings about the cause and origin of the fire, its subsequent development and the response of the London Fire Brigade and other emergency services.

The report also contains a number of recommendations to improve the safety from fire of those who live in high-rise buildings.

Dandy Booksellers are producing hardcopy versions of this report under the Open Government License for just £86.00 for the four-volume main report, or £6.50 for the executive summary. 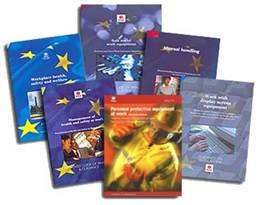 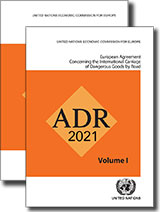 The Official DVSA Guide to Learning to Ride (11th Edition, 2022) 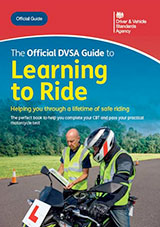 Buy The IMDG code
Bookmark us via QR code